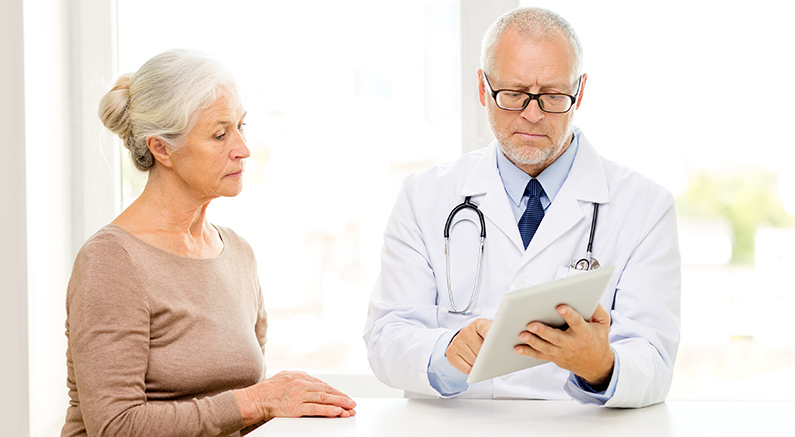 Different types of treatment are available for patients with small cell lung cancer. Some treatments are standard (the currently used treatment), and some are being tested in clinical trials (potential new treatments).

Depending on the stage of the non-small cell lung cancer, the treatment plan will be adjusted, below is an idea of what treatment plans may look like for each of the stages.

Some of the tests that were done to diagnose the cancer or to find out the stage of the cancer may be repeated. Some tests will be repeated to see how well the treatment is working. Decisions about whether to continue, change, or stop treatment may be based upon the results of these tests. This is sometimes called re-staging.

Some of the tests will continue to be done from time to time after treatment has ended. The results of these tests can show if your condition has changed or if the cancer has returned. These tests are sometimes called follow-up tests or check-ups.