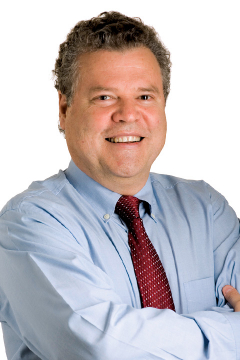 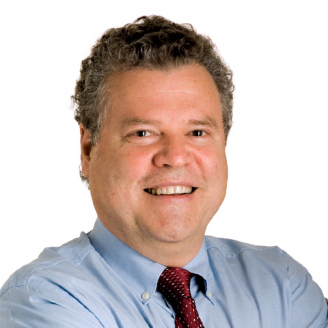 Originally from Kosice, Czechoslovakia, Dr. Mathern was an internist at the University of Nevada Medical Center QuickCare Clinic in Laughlin, Nevada, and at the Mohave Valley Hospital and Medical Center in Bullhead City, Arizona. In addition to specializing in oncology and hematology, he has extensive experience in a general practice. A former captain in the Czechoslovak Army before pursuing a medical career, Dr. Mathern was a nationally syndicated radio reporter for the Czechoslovak National Broadcast Co., a film critic, and a downhill skiing instructor.