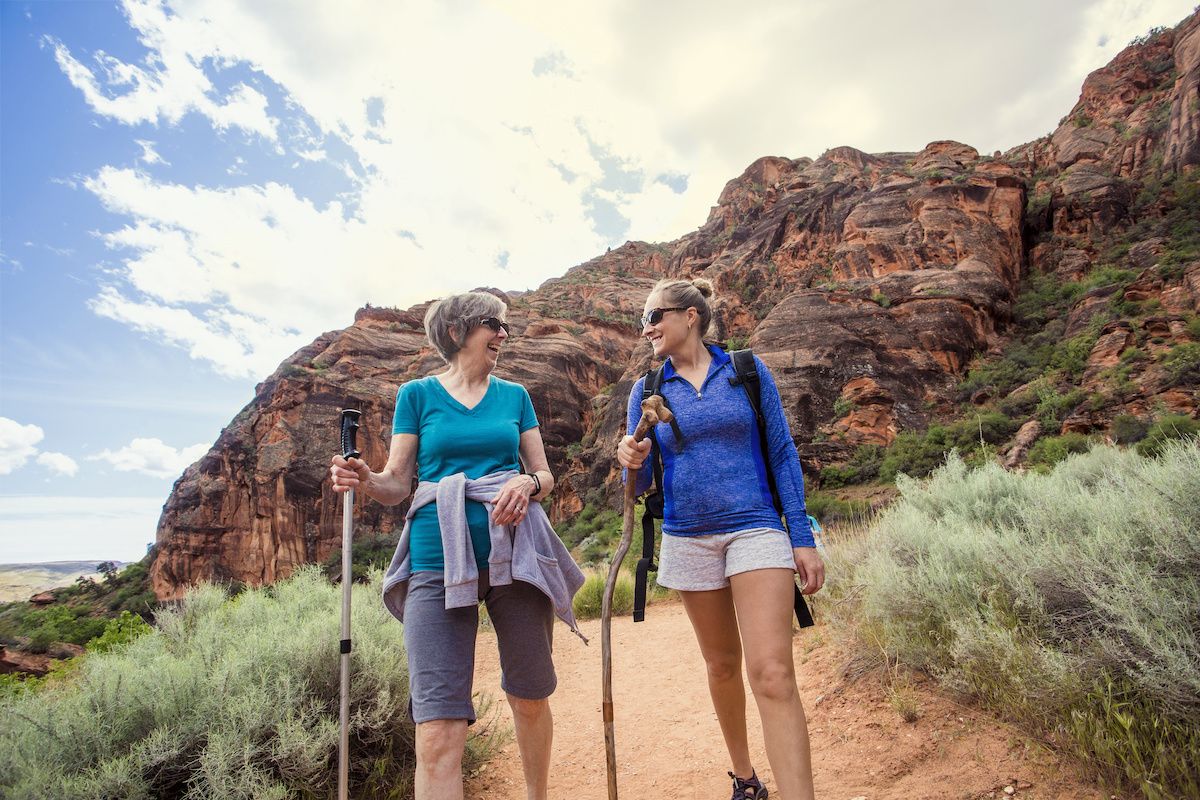 There are a variety of factors that can increase your risk of ovarian cancer. While most of these risk factors can’t be controlled there are certain factors, such as personal lifestyle choices, that can be changed.

Common risk factors for ovarian cancer can include:

Cancer prevention is an action taken to reduce your risk of developing certain types of cancer. While there is no guarantee you won’t get ovarian cancer, there are steps you can take to help reduce any risk factors that can be avoided.

Different prevention methods may include:

Keep in mind that genetic testing and preventive gynecological surgery (called prophylactic BSO) are only recommended for patients who have a strong family history of ovarian or breast cancer. The decision to undergo either comes down to a personal choice only you can make. Speaking with an Arizona Oncology cancer specialist and meeting with a genetic counselor can help answer any questions you have and determine if you would be a good candidate for genetic testing or surgery.