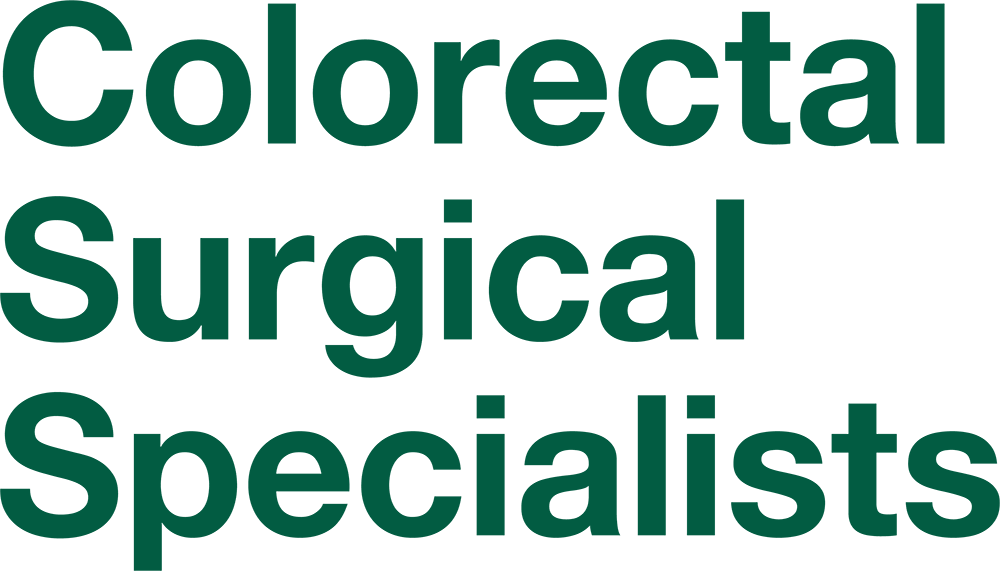 What are Colorectal Polyps?

A colorectal polyp is a small clump of cells that forms on the lining of the colon or rectum. The majority of colorectal polyps are not a problem. However, some polyps can develop into cancer. If left unchecked, those cancerous polyps can become life threatening.

Who gets Colorectal Polyps?

Anyone and everyone can develop colorectal polyps. People over 50 are at higher risk, but there has been an increase in younger people developing polyps. Smokers, those who drink alcohol, people who eat high fat, low fiber diets, and those who are obese are at greater risk for developing polyps. Also, family history can be a factor.

Unfortunately, there are no symptoms until the polyps develop into cancer, which is why regular screenings such as colonoscopies are recommended to find and remove polyps before they become an issue. Most polyps are found during routine colonoscopies.

Sign up to receive the latest
news from Arizona Oncology