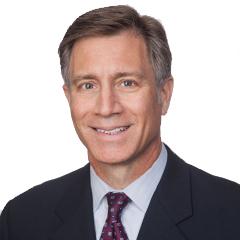 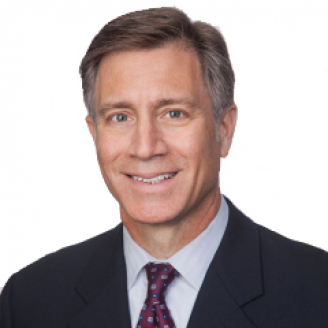 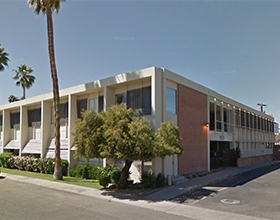 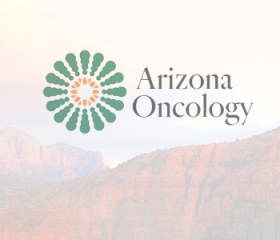 University of California at Santa Barbara

Dr. Lipson completed a general surgery internship at the National Naval Medical Center in Bethesda, Maryland, after which he served two years as a battalion surgeon and regimental surgeon with the First Marine Division. He completed his urology residency at Naval Medical Center, Portsmouth, Virginia, and then served as a staff urologist at Naval Hospital Camp Pendleton until his release from active duty in 1998.

Following three years of practice in Southern California, Dr. Lipson moved to the Phoenix Valley in 2001. His style of high quality, compassionate care with attention to the patient’s needs resulted in his being named a PHOENIX Magazine Top Doc in 2010, 2013, 2014 and 2016, as selected by his peers. He has established himself as a local thought leader in the treatment of benign and malignant prostate disease. Additionally, his urologic interests include management of stone disease, testosterone supplementation, and vasectomy.

Dr. Lipson is board certified by the American Board of Urology. He is an active member of the American Urologic Association, the Society of Government Service Urologists, the Phoenix Urologic Society, and the National Organization of American Mohalim.