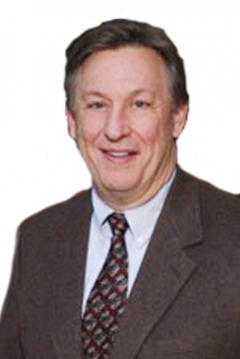 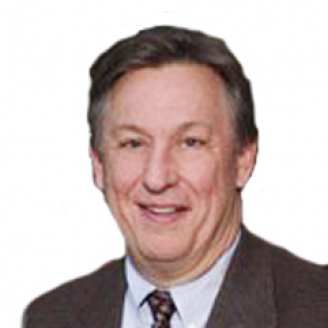 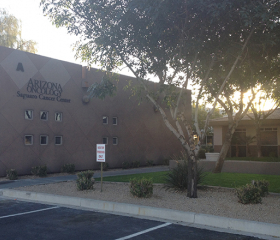 He is board certified in medical oncology. He has served as vice chief of staff at Banner Thunderbird Hospital and has been named as a “Top Doc” by PHOENIX Magazine multiple times.

His special interests include skiing, and he still likes to spend time in the great outdoors of Wyoming.