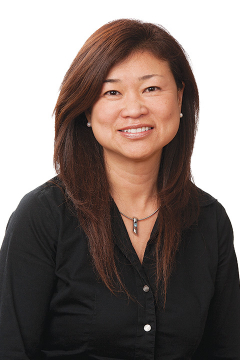 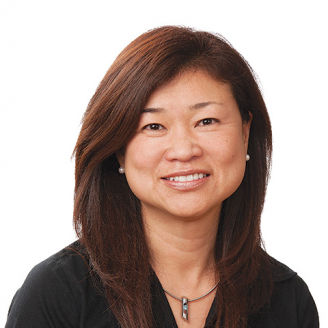 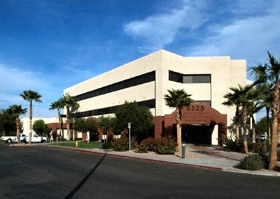 UC Davis and University of Tennessee

Dr. Taw has been practicing radiation oncology for over 15 years with 14 of those years in the Phoenix area. Before joining Arizona Oncology, Dr. Taw was at the Scottsdale Radiation Oncology Center located at the Virginia G. Piper Cancer Center. For ten years before joining Scottsdale Healthcare, Dr. Taw was a radiation oncologist at Banner Desert Medical Center, where she also served as chairman for biomedical ethics. Additionally, she was the radiation oncology principal investigator for the Children Oncology Group (COG) at Banner Cardon Children Medical Center.

Dr. Taw completed a Physician Executive MBA program at The University of Tennessee and speaks Chinese and Burmese.